How to talk to a man correctly in order to be heard? Does it seem to you that your man does not understand at all what you are telling him? Maybe you are not far from the truth. Men and women do indeed speak different languages. It is enough to learn a few rules, and you will understand each other perfectly.

Most of the problems stem from the fact that partners are not able to communicate correctly with each other.

As a rule, these are bad communication habits that you need to get rid of. The most common mistakes are as follows:

Wrong time – a woman can choose a completely inappropriate time to solve some important issues. They attack a man immediately after he returns from work, during work, etc.

Too Much Emotions – Unfortunately, women rarely have control over their emotions. It is difficult for men to communicate with a woman in such a state, and they choose retreat tactics.

Manipulation – it is quite possible that a woman often emotionally blackmailed her partner (they cried, threatened, put forward all kinds of ultimatums) and men also cannot cope with this.

Inability to listen – on the one hand, women want to know the man’s opinion, but sometimes they do not allow him to calmly finish the thought, interrupt him or immediately deny everything he said.

According to British psychologists, there is a “masculine language” that they speak and understand. And it will be useful for women to learn how to talk to a man correctly :

Men cannot cope with several tasks at the same time – you should not talk to a man when he is busy with something.

He will not be attentive to you, and you can take it personally. But this does not mean that he is not interested in you, just wait until he finishes the work he has begun, and then talk.

Rule 30 seconds – when you asked the partner a question, give him half a minute to think. The fact that he is silent does not mean that they are not listening to you.

While women may be bombarded with responses that come to their minds, including emotions and reflections, a man needs to first evaluate the information they have received and then come up with a clear answer. In those thirty seconds when he is silent, be silent too. Give him time to think, take his time and don’t add any new facts. 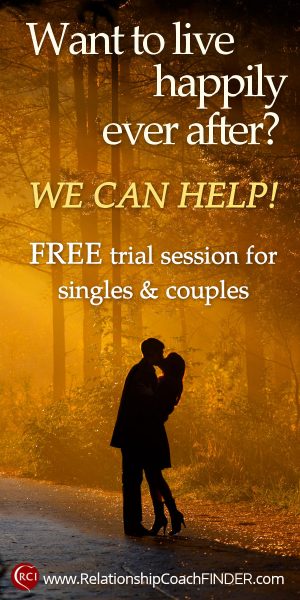